I live in that one city where the 35W bridge literally collapsed! *My condolences*

I have no idea why I’m still in Minneapolis MN, it’s mostly parks, lakes, really happy people, outside of your fake ass Minnesota Nice folks, and apparently really crappy bridges! I remember when I moved here the middle of my sophomore year in high school I was happy to relocate back to the Midwest from Northern Cali, Sacremento to be exact.

Shit was so different in Cali, the way they talked, the way they dressed, the music for damn sure, and lots of burning rubber. Clearly, the adults there never got over their Ring Around the Rosey phase because Going Stupid and Going Dumb is inevitable, you can blame E-40 for that. lol

Anyhow, Cali was cool and all but Midwest is where my heart is! Born in Gary, Indiana raised in Detroit, MI I guess you could say I’m a real thoroughbred or mutt depending on how you look at it. Just know that I am extremely down to earth. I’ve lived in several states throughout my life which has molded me into the very versatile person I am today. Now back to why the Hell I live in Minneapolis: First of all, the thing I hate the most is the terrible drivers. I mean gosh G Wally we have some of the worst weather conditions, driving in black ice with countless inches of snow, having to drive slow, so in that case, I understand. You would think if we can survive all of that during winter months the spring fall and summer would be a breeze, WRONG when the snow melts it’s like these MF’s don’t know what GO means.

I’m at least 5 minutes late for work almost every day only because people want to take a Sunday Cruz during rush hour on Monday Morning. I have never seen so many white headed men and women drive in my life. I mean grandma is clearly over 70 why the hell is her license being renewed? It grinds my gears so bad, and all I can do is sit in my car powerless and annoyed until I make it to my destination.

The people here are selfish! Do you know how many times I’ve signaled to get over and the other driver refuses to let me in? So I get behind him only for his ass to go slow like wtf would it have mattered if I got in front of you, I’m trying to go faster than you, idiot!

This is the art of passive and the epidemy of aggressive. Like why are you, a stranger trying to stop another stranger from getting somewhere in life? Like asshole, I could be rushing to the hospital because my kid is dying and all you’re worried about is me cutting you off. Petty!

Moving on to my second reason for hating this damn city! Okay, so Minnesota is known for the slogan Minnesota Nice. Bullshit you people are the rudest but just fake about it. They’re straight up Passive aggressive, as a matter of fact, I think MN Natives might be responsible for the term Passive Aggressive.

Where I’m from if somebody doesn’t like you they simply won’t talk to you or they will tell you to your face they don’t fuck with you.

Here you will be talking to the same person at the bus stop every morning thinking you two are acquainted only for them to see you at a different bus stop and that person won’t even speak. Or they will speak and as soon as you turn your back there talking about how much they don’t like you. Then why were you just being nice? I’m confused!

One time I was sitting on my friend front step and this guy walked past. As he walks past I said “hi, how you doin” He said nothing, not even a halved ass grin. The irony in him wearing a Minnesota Nice shirt humored me. I will never forget that small encounter with what I assume to be a Minnesota native.

Let’s not mention the huge rent increases across the city every year. Until I purchase my first home I’m literally screwed by paying more for the same exact apartment or moving every year to somewhen cheaper and further away from the city. There are condos every damn where 500 sqft for $1200.00 a month, well you can just slap me on the fanny and call me Sally because I would never! will be damned if that super bowl coming next year ain’t the reason why they’ve ripped up half the got damn city.So much for fun activities this summer, we spend most of our time traffic. Don’t get me started on the traffic/ driving issue again.

I just don’t see how the cost of living goes up every year but my wages do not..I guess that’s a global issue rather than local, but still, most can relate to how frustrating that can be.

It’s not all bad:

As the saying goes it’s not about where you’re from but where you’re at, and it’s not all bad. I can pull over virtually anywhere and find a body of water, being as though were also know as the land of 10,000 lakes. Actually, it’s 11,842 says Google. 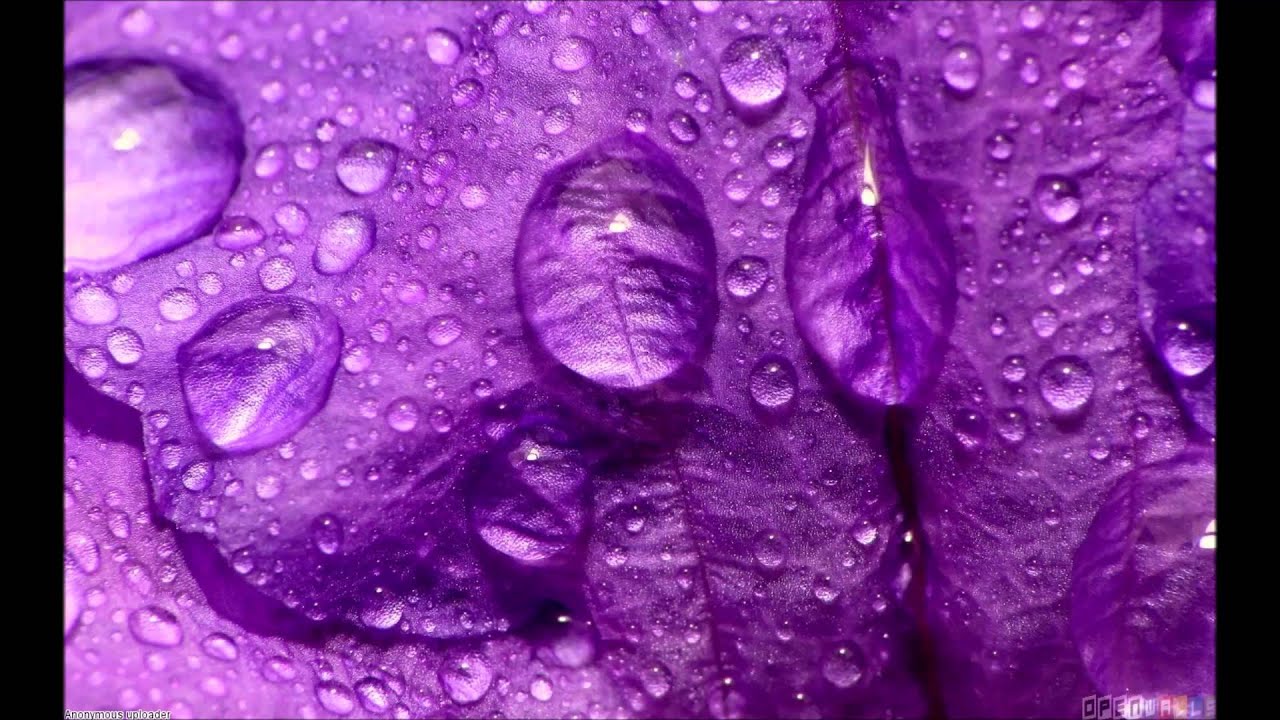 Are you a sucker for Casserole? Well, Minnesota is famous for making string bean casserole tater tot casserole, pretty much anything that you can call  Casa-Role lol. I can’t talk too much shit about where I live after all my two beautiful children are Minnesota born. lol Anyways I hope you all enjoyed 🙂